It’s not just me! 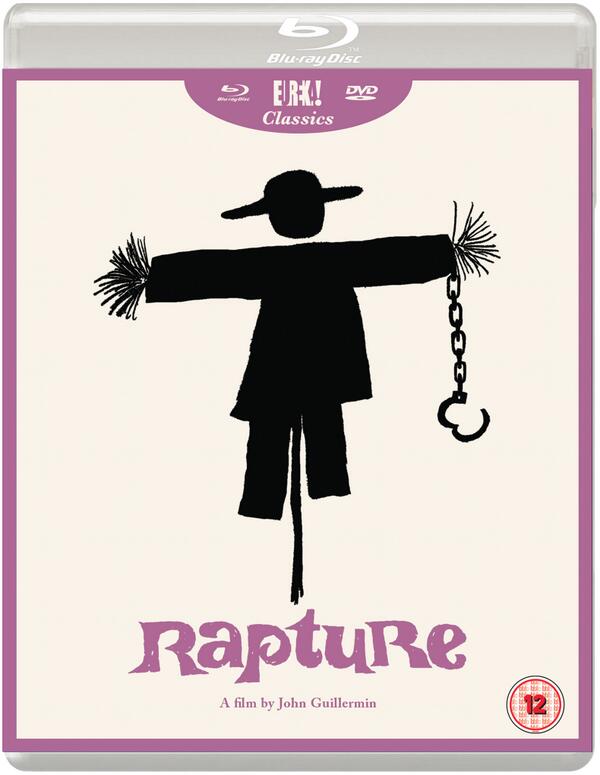 Just announced: Another release for Rapture, via Eureka Classics in the UK. This time around it’s dual format (blu-ray and DVD) and presumably not so limited as the Twilight Time release.  It includes additional commentary and a new booklet, natch.  If only they’d included some of the unreleased scenes!

WARNING: In my opinion, the video clip that accompanies that announcement constitutes a pretty significant spoiler.